Sell Yourself First. What’s your gimmick?

How to stand out from the crowd and be remembered. Sell yourself first… What’s your gimmick?

Back when I was flirting with musician management I wrote a small article on how to stand out as an artist. It was actually a re coated version on what I used to teach in business, standing out from the crowd in interviews and how to dominate in the business world.

Today I am going to reconstruct the same advice for entrepreneurs, career chasing (interviews) and general business for you to read.

If you want to make it big in business you need a gimmick, period. It is actually the second most important thing as an artist and in today’s competitive business world you need to stand out and be remembered.

– whether they know it or not. Think of your popular friend or that one relative everyone loves or hates. Whats their gimmick? What is everyone in your family talking about or making fun of?

Still they are the most popular like it or not as they are being talked about. That’s what you want! Remember, you an say whatever you want about me just make sure you spell my name right!

If you don’t believe me at this point you are starting to find exceptions to prove me wrong. This is a natural paradigm most people do, then stop reading this and don’t quit your day job. Because that’s what you will be doing the rest of your life.

Good so your one of the people that are continuing to read, great! Lets move on.

Now don’t rush to google “gimmick” or go to YouTube and search for “how to stand out from the crowd” and pick one you like. Unless your gimmick is being moronic, then know that your gimmick has to be a personal characteristic for you to build on and won’t necessarily be something you like.

Each individual usually has a couple of characteristics and or personality traits that makes them stand out from the rest of the people you know.

For instance, from the music industry Lil Wayne has his dress code and tattoos working for him as well as his rap flow. You can love him or hate him but know people that listen to rap know who he is.

People loved to hate Kanye West even while he exploited his arrogance so much that South Park made an episode making fun of him. It was actually pretty funny. Check out the episode here. 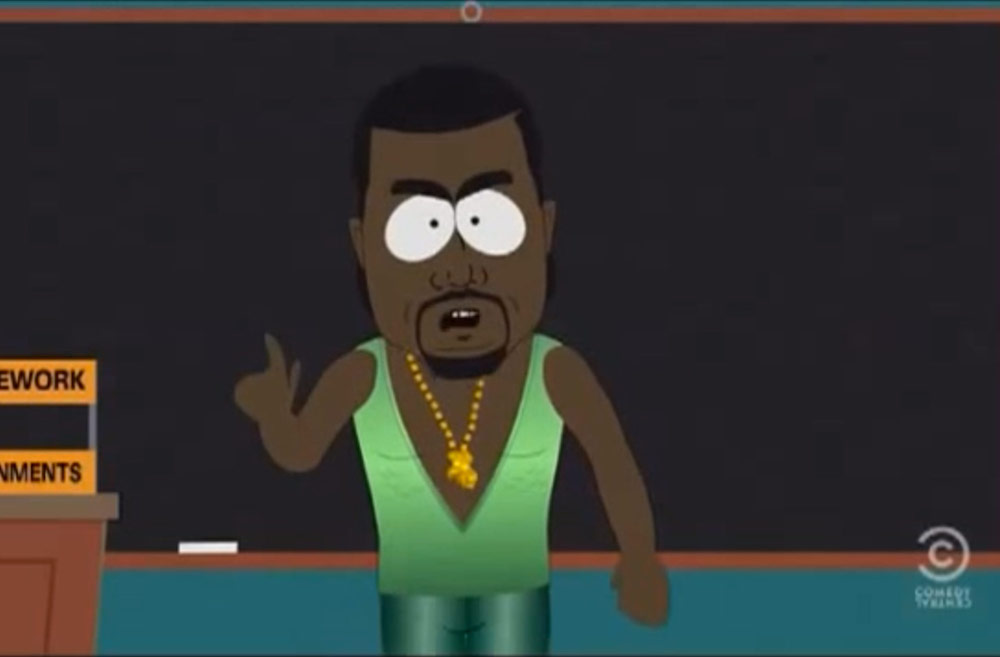 Stevie Wonder was naturally blind and although he was a music genius and had a talent surpassing the level of greatness people got inspired by him being blind, remembered him from being blind and even made blind jokes about him. One of my favorite Stevie wonder jokes is “Have you seen Stevie Wonder’s wife? Neither has he.”

Dwayne Johnson aka The Rock” became famous after being himself in the WWF and exploiting his natural gimmicks. We can give many examples of public speakers on Ted Talks some performing barefoot, while others uniquely dressed, and Anthony Robbins curses when he publicly speaks to shock you!

These are various exploits than can help you stand out as an artist, in an interview, as a sales man and in general in the business world and be remembered.

So, how do you choose your gimmick? Well usually you don’t it chooses you.

Basically what do people point our about you all the time? Whats the gossip on you between family and friends? If they make fun of it, admire you for it whether you like it ow not then that’s your gimmick!

An example is if all or most of them call you a bitch, well then you are probably a bitch! Own being a bitch! If you look in the business world there are people like that, well that’s your gimmick, emphasize it! 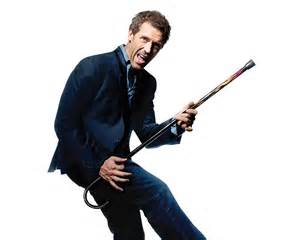 You may even have a physical gimmick to help you stand out from the crowd like Hugh Laurie in the TV show Dr House MD where he limps and hold a walking stick and has a sarcastic attitude.

Basically find your gimmick, express it everyday, emphasize it, live it, breath it. Whether its something to do with your styling like wearing a bow tie or something to do with the way you always say goodbye by using the phrase “cheerio.” Get a couple of gimmicks for people to remember you by.

Just make sure its a natural trait. Don’t try to invent a gimmick just because you think its cool or because you “think” that’s one of your traits. People suppress who they are more than revealing who they are in today’s society and everyone can see if its fake.

Sure you may seem a little crazy but then again who isn’t a little crazy? I have a few traits of my own but Ill share a couple of simple ones I have. For example at one time i used to like eating lollipops! Now I am a pretty big guy and it looked funny but I did it! But I naturally liked lollipops. Another thing I used to do is always ask for a pink straw at bars, all the staff remembered me, maybe made fun of me, but always had my pink straw ready when i went back insuring I stood out and was remembered.

Also make sure you are ready to live with your gimmick. It may seem cool to have an attitude problem like Kanye West but when a whole country hates you for it it can be a little ruff. That’s also why it needs to be you and an natural trait. So you can live with it.

Same thing goes for comedians that emphasize something funny about them or disability. It can and will become a stigma for you.

There are a lot of sacrifices to be made if you want to be successful in life and stand out from the crowd. This blog post touched on why you need a gimmick. Subscribe to my blog and check back as I will be giving much more knowledge for all you willing to succeed.

My Book Success I.A.O. is available on Amazon. Its all about how to succeed in life and business even under harsh conditions and is the ONLY book to include action plans to make money even with zero capital! 1/3 profits go to help people fight cancer. Check it out! 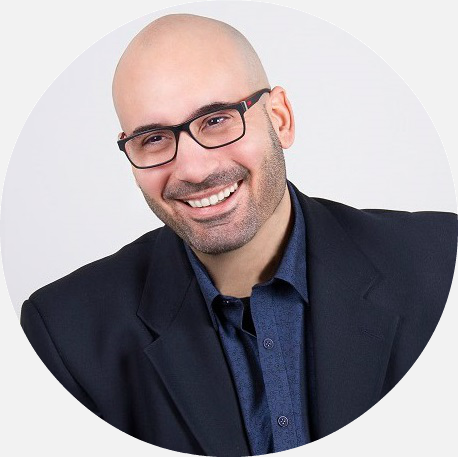